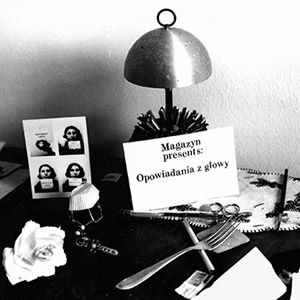 All stories are told without notes at hand. The choice depends on my taste for the difficult, the ambiguous, for black humor and definitely the challenge to remember them at all. The performance can take place anywhere; length of a set: 30-60 min.

Fermat’s Last Theorem is based on the mathematical problem of the same name, which was solved in 1993 by the British mathematician Andrew Wiles. A BBC broadcast documented on the septennial solution path. Inspired by the magical number Seven and the intricacies of the whole process I staged the movie as storytelling performance. The lecture itself was held without notes, yet – as the picture shows – 4 and a half pages were needed just to register the main facts. Duration: approx. 40 min. „Fermat“ was only performed thrice, last in 2010. 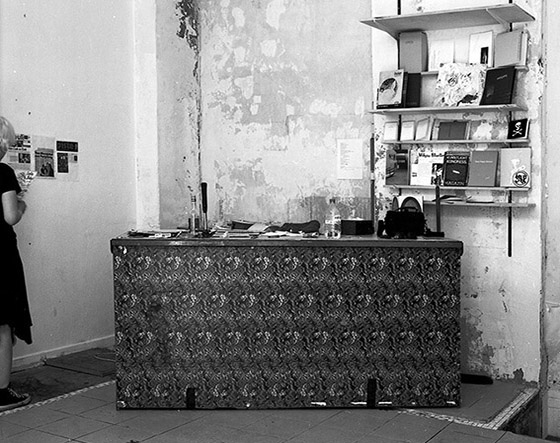