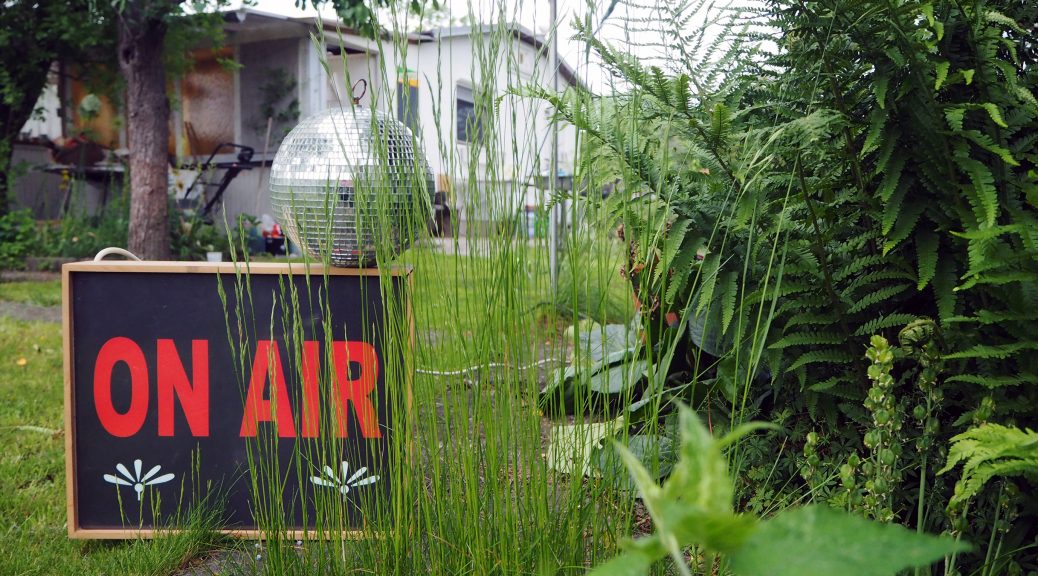 How does making radio in the garden sound like? Between bugs and beetle bread, under the spell of the moon, in the small hours of the morning. How can the garden and its ecologies resound in radio?

These questions lay at the core of my archival and radiophonic investigations of what “makes” Datscha Radio special. On commission of Kunstradio Vienna a 51 minute sound collage was put together, to be broadcast on
– Mai 17
– 23 pm CET
– https://oe1.orf.at/programm/20200517/598436/Datscha-Radio-ein-Radiogarten
– Produced by: Elisabeth Zimmermann

Mapping and contextualization of gardens in relation to our changing perceptions of “nature”, techné and “wilderness” form part of my practice since the 90s. With Datscha Radio as an additional platform for exchange and research this strain of work was still intensified.

The use of radio as a first-hand method of ethnographic investigation is unusual (but not wholly unknown). Yet it creates an invaluable output in terms of communicative exchange, archiving possibilities, sustainable artist platforms and self-empowerment. If ethnology can be termed an “actor-network” with hybrid results (Yokes, 2018), free radio (net)work(s) allows for an even wider spectrum in content and actors, from waveforms to humans to non-humans to even unanimated (do we know it?) matter.
A choice of garden mappings is found here: datscharadio/worldgardening. 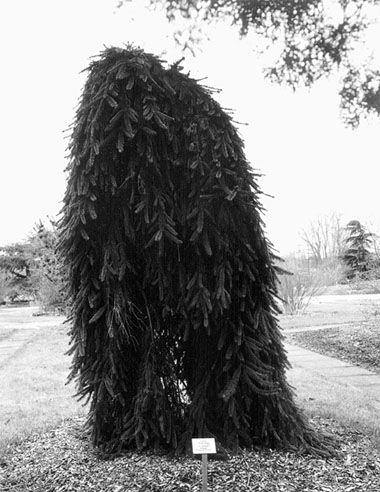 “Phenomena of Inner Topographies” assembles an alphabetically ordered pandemonium of texts about fictional and non-fictional landscapes and the phenomena encountered in passing through them. There are essays, poems, excerpts from own literary texts, photographs, maps and drawings. Gardens are a central theme, just as varied concepts of wilderness and getting lost. Planned as a hypertext network, the “Phenomena” also include some contributions by other artists and writers: Nathalie Grenzhaeuser, Dirk Hülstrunk, Julian Rohrhuber, Mathias Deutsch, Christine Klein, William Burroughs, Emily Dickinson…